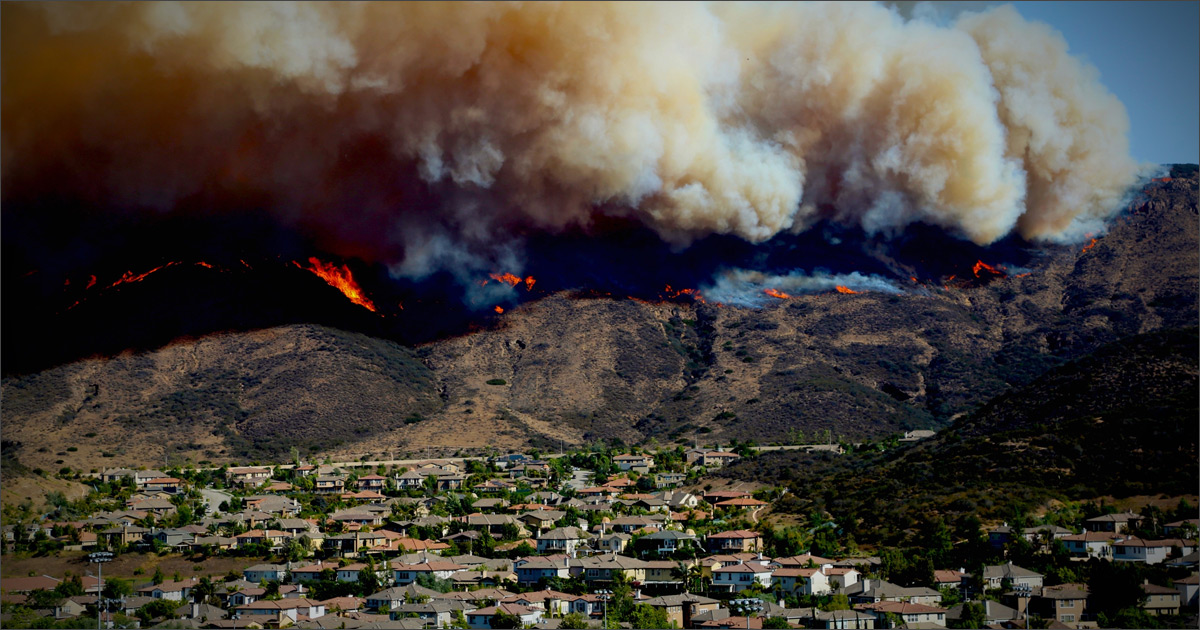 Turn on your television or open social media today and you’re likely to see headlines about wildfires blowing with reckless abandon toward commercial buildings and residential neighborhoods. These fires wreak havoc and they’re increasingly problematic as humankind continues to develop in areas at high risk of catching flame.

To protect peoples’ personal and professional assets and help make them whole again when catastrophe strikes, insurers have historically relied on wildfire models that ingested data from two primary sources – block groups defined by U.S. Census data and vegetation imagery data coming from the U.S. Forest Service. Wildfire models that rely on these sources suffer from diminished accuracy over time.

The Enhanced Wildfire Model uses 30-meter vegetation resolution with cutting-edge geospatial tools to deliver highly accurate assessments of wildfire risk for any location in the country. Thanks to higher fidelity, it can significantly reduce the number of properties categorized as the most dangerous, while simultaneously pinpointing the most fire-prone areas.

With the introduction of the HazardHub Enhanced Wildfire Model, Guidewire is further extending their leadership as a geospatial risk data provider, addressing several challenges associated with wildfire-specific data modeling:

So, what does broader reach and more refined data mean for insurers?

HazardHub APIs help you integrate the risk data that you need into your business and processes. They help you to better understand what you’re doing in assessing a property or risk. For example, consider that just over 8% of California addresses and less than 4% of Colorado addresses are in the most dangerous wildfire zones. Being better able to pinpoint that risk down to the specific address level allows insurers to more accurately price that risk and determine whether to underwrite it at all.

To learn more about HazardHub and how the Enhanced Wildfire Model allows you to more accurately underwrite wildfire risk, connect with your Guidewire Account Executive or visit: https://www.guidewire.com/products/hazardhub/.