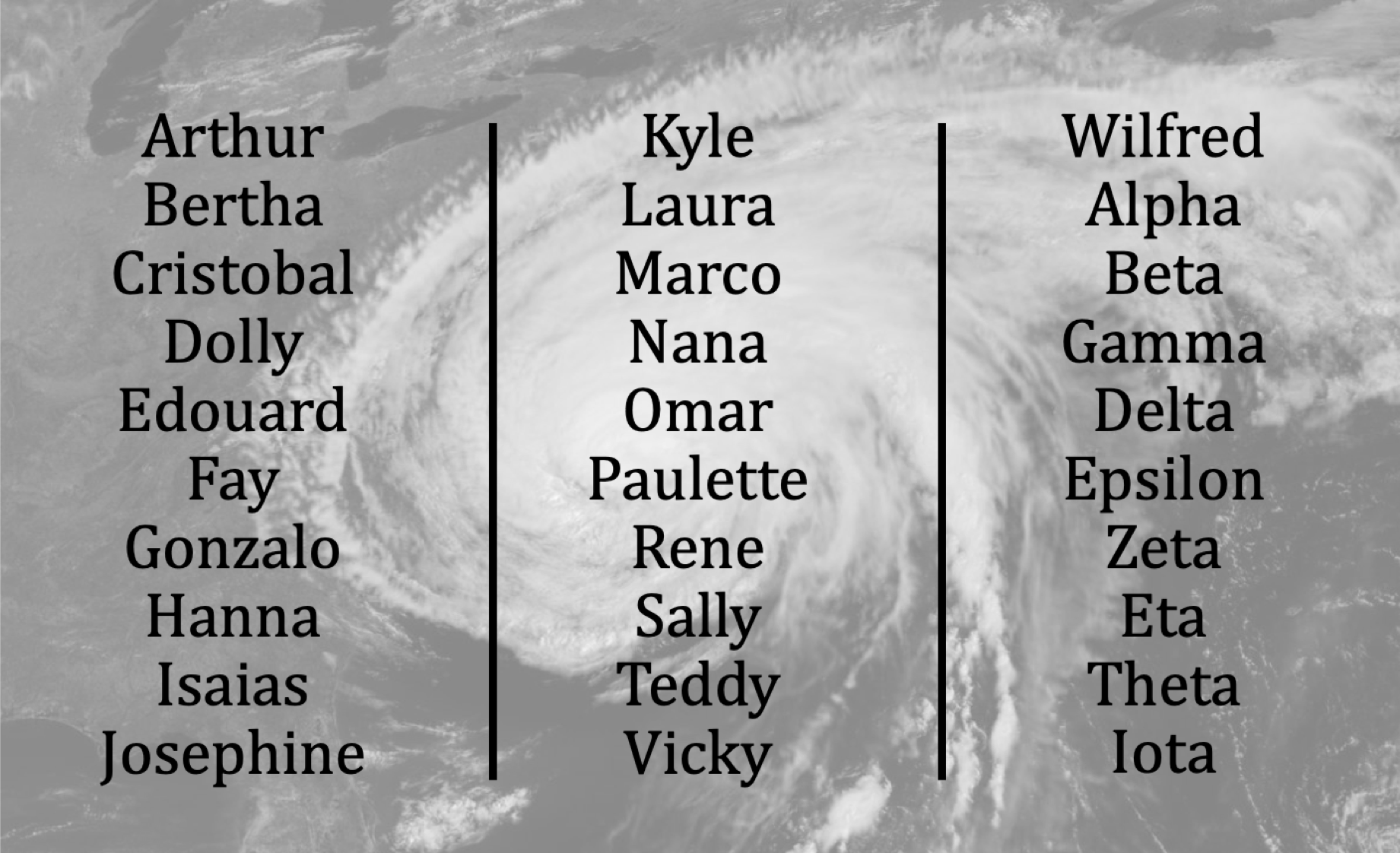 While it may not have been the No. 1 headline of the year (we all know what that was), the 2020 hurricane season certainly was worthy of top billing. It was record-breaking; insurers had to operate and respond to customers in new ways, and again, the hurricane can teach us, as an industry, something to apply to the 2021 season.

Taking a look at the numbers, globally, 2020 is now the fifth-costliest year for the insurance industry in the last 50 years, according to Swiss Re Institute. It estimates insurance industry losses from natural catastrophes and man-made disasters globally amounted to US$83 billion in 2020.

More shocking to me was the number of storms during the North Atlantic hurricane season. According to the Insurance Information Institute, the 2020 hurricane season produced 30 named storms, breaking the record of 28 set in 2005.

We had a similar discussion a couple years ago when I was working on a video with the associations and we talked about Hurricane Florence, still the largest event in the insurer’s history.

The preparation seems to be similar and the reliance on InsuranceNow continues to be important. “Our cloud-based systems enable our organizations to scale appropriately when storms approach North Carolina,” she told me.

NCIUA and NCJUA incurred US$61 million in losses in 2020. One other thing that Hardy mentioned was truly refreshing: this past season NCIUA and NCJUA also partnered with other residual markets to assist them in restoring the lives of their customers.

The North Atlantic hurricane season triggered an additional US$20 billion of insurance claims, moderate compared to the record seasons of 2005 and 2017, Swiss Re reports. And the insurance industry covered 45% of global economic losses in 2020, above the 10-year-average of 37%.