Union Mutual can focus on moving forward in new lines and new states and get input from agents by asking: How do we make this work better for you? Then we’re able to quickly implement those tweaks and updates in the InsuranceNow system.

Union Mutual began operations in 1874, and in the 140 plus years since its founding, the company has grown to provide Personal and Commercial lines of insurance to all six New England states and New York through independent agents. Like most insurers, Union Mutual routinely reviewed its business operations and its capability to be able to do what it does best. At one point, this revealed the need to further review its dated technologies and processes.

About Union Mutual of Vermont Companies 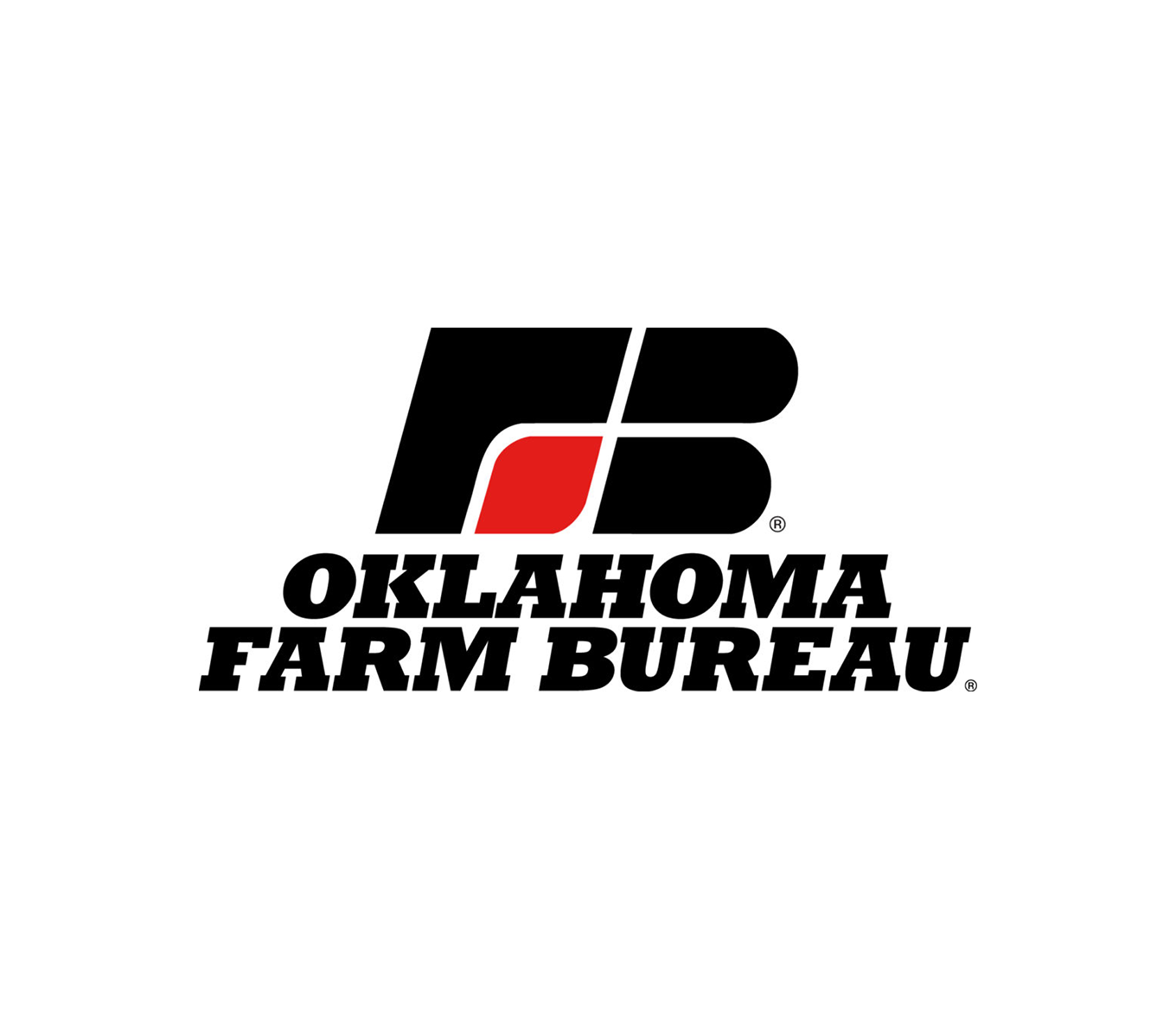 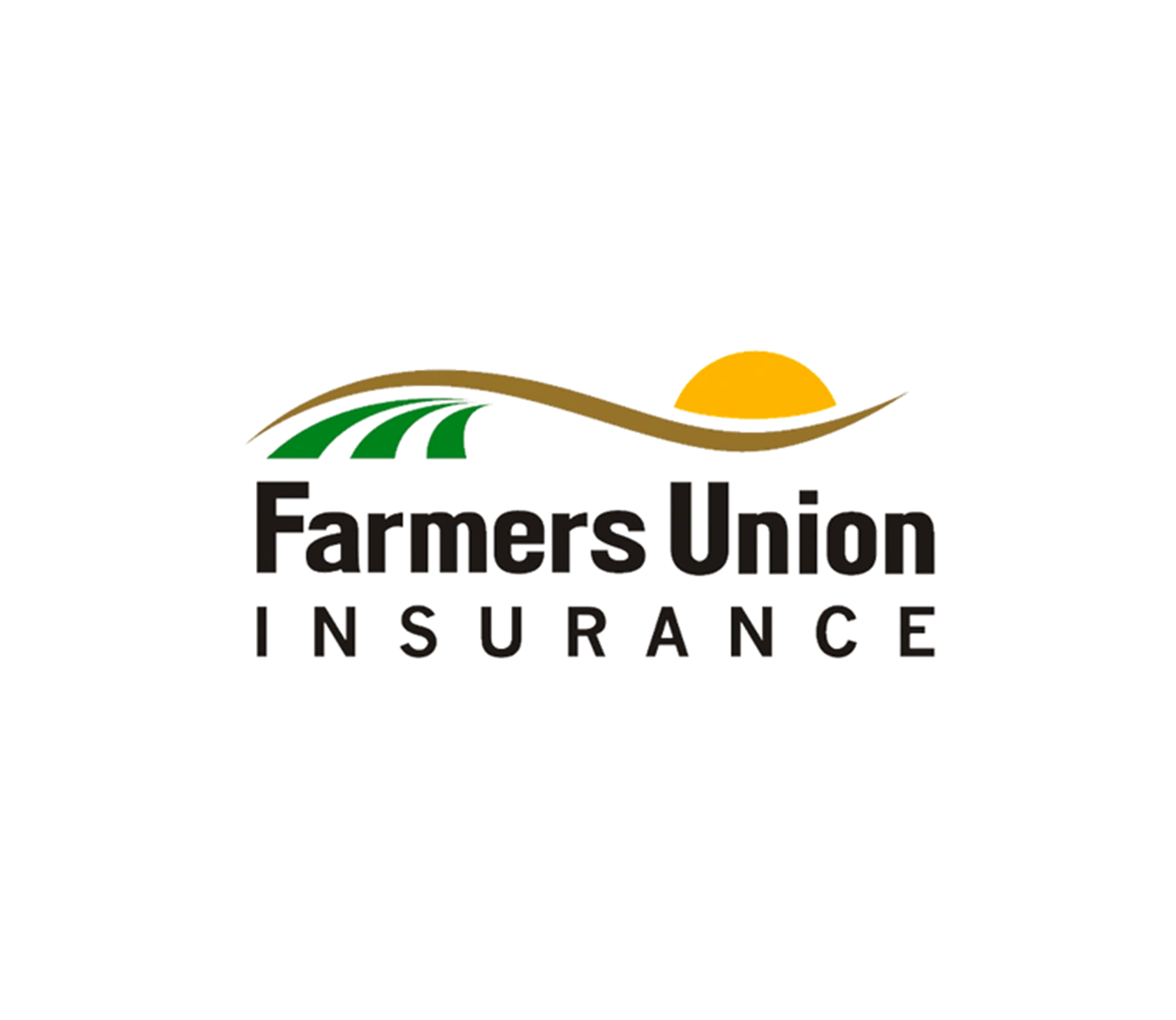