The Rise of Parametric Insurance

The Rise of Parametric Insurance 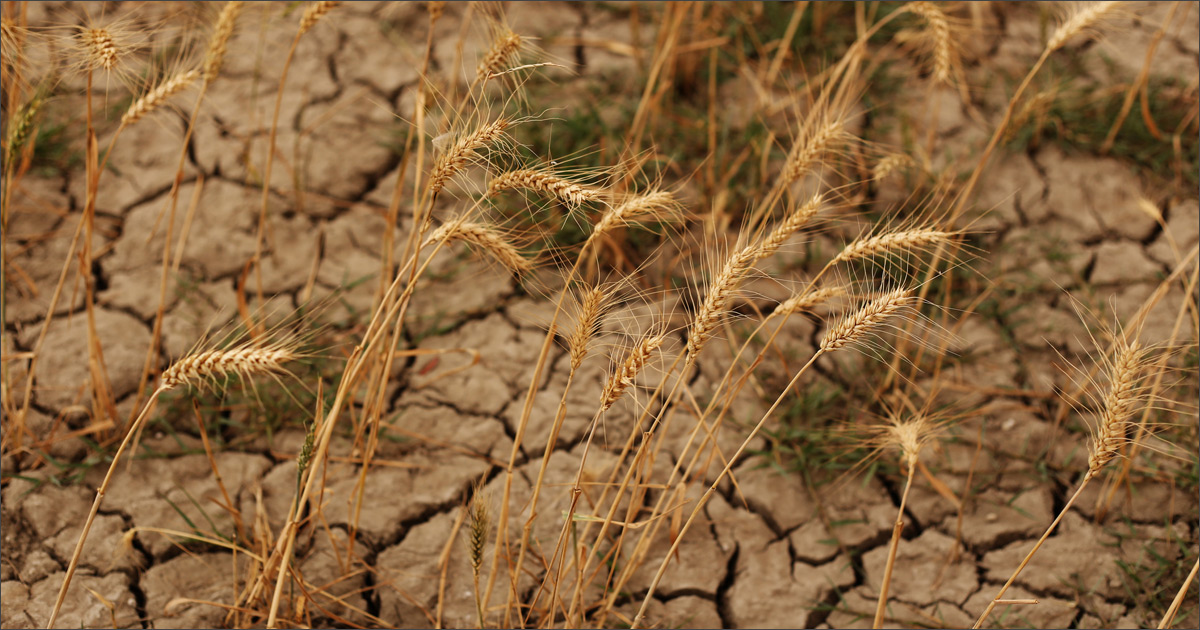 Parametric insurance is characterized by offering predefined pay-outs that will be paid based on predetermined events or parameters taking place, regardless of the actual loss caused. An example would be a home insurance cover that depends on specific parameters such as certain wind speeds or liters of precipitation being reached in a location, triggering pay-outs to the policyholder independent of the actual damage suffered by the home. The home could be intact despite inclement weather, and the insured would receive the agreed amount. And vice versa; damage could have occurred as a result of winds or rainfall less intense than the thresholds agreed in the contract, resulting in the policyholder not being compensated. This is the key difference with traditional insurance, in which compensation amounts are calculated taking into account the actual damages or losses that have occurred.

There are multiple applications of parametric insurance, and in theory any parameter that may be objectively measured or verified can be used. Examples include cyber-attacks, earthquakes of a certain magnitude, flights delayed by certain amounts of time, and poor crop harvests, among many others.

The big advantage of parametric insurance is greater speed, agility, and predictability when it comes to resolving claims. Claims resolution is practically automatic. If certain events have occurred, there is no need to spend valuable adjuster resources and time to determine what the amounts paid should be. These are predefined by contract. This results in faster pay-outs and less uncertainty for policyholders. Furthermore, the likelihood of policyholders challenging claims is minimized, saving time and headaches for insurers. In short, parametric insurance translates into greater agility and predictability for both parties.

Parametric insurance has also made it possible to insure previously uninsurable risks, and increased access to insurance for people for whom traditional insurance was unavailable or too expensive. This greater flexibility and potential new applications are helping more vulnerable communities obtain coverage for risks that have been underinsured or not insured at all in the past, such as in the case of drought. Finally, and very importantly, another advantage lies in the lower probability of fraud. Because the events that have occurred are objective and independently verified, fraudulent claims, as well as the resources used to investigate them, are greatly reduced.

However, there are disadvantages. The most obvious drawback lies in the differences between the actual damages incurred and the compensation amounts paid to the policyholder. Under these coverages, claims might differ from actual losses. Clients may make incorrect estimations about the magnitude of the events that might cause damage, and sign policies that allow situations that result in losses for the insured but whose parameters do not reach the agreed thresholds to pay compensation. The opposite situation can also happen, where a policyholder experiences no damage but events that trigger the pay-out take place, resulting in the insurance company losing out.

In cases where the difference is not great, the advantages related to greater agility and predictability will be appreciated. However, policies must be well designed and carefully chosen by both parties. In this regard, a good idea may be to consider hybrid policies, which combine the payment of a sum based on a parameter with the traditional process of claims notification, verification, and compensation. A hybrid policy requires both a parametric trigger and a proof of loss to satisfy claims, which protects the insurer against paying out claims that did not result in a loss for the policyholder. For example, a policyholder experiencing rainfall that surpasses the parametric trigger could also be asked for proof of actual damages or loss in order to satisfy the claim.

The advantages of hybrid parametric policies for policyholders are more limited. These combined policies are often sold bundled alongside a traditional insurance process, with increased discovery and adoption of parametric insurance products by consumers often cited as the main advantage. This, in turn, can encourage consumers to invest in devices that measure adverse events, expanding access to standalone parametric policies. Wider use of these devices may increase awareness of risks and contribute to risk mitigation, if policyholders are able to increase precautions as they see the readings reaching dangerous levels.

To summarize, the time is right for parametric insurance to take off and to become more present and relevant to daily life; to help insure the uninsured, provide more flexibility to the already insured, and streamline insurance companies’ operations and processes.