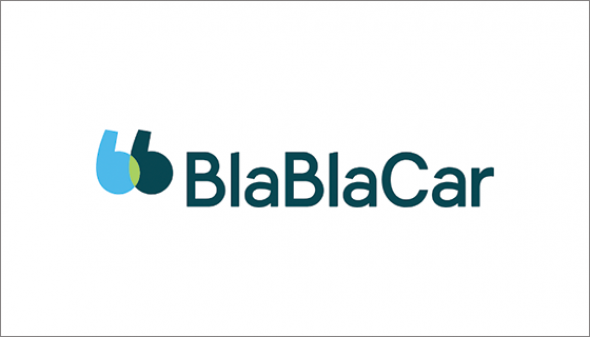 According to analysis by Accenture, the number of insurtech deals in Europe grew 118% during 2017. Although the U.S. is the biggest region in terms of investment in insurtech projects, Europe is becoming a major player. This is the first in a three-part miniseries highlighting unique European innovators. Enjoy!

BlaBlaCar is a French startup offering the largest long-distance carpool community in the world. It connects drivers who have free seats with passengers who want to make the same journey.

What is the value proposition?

The value is in sharing the costs of carpool rides.

Passengers find their route by specifying their destination, starting point, and schedule.

Passengers then choose from a list of route matches. Before making a selection, they can review driver profiles and read reviews from other passengers. Women can also select “women-only” drivers. 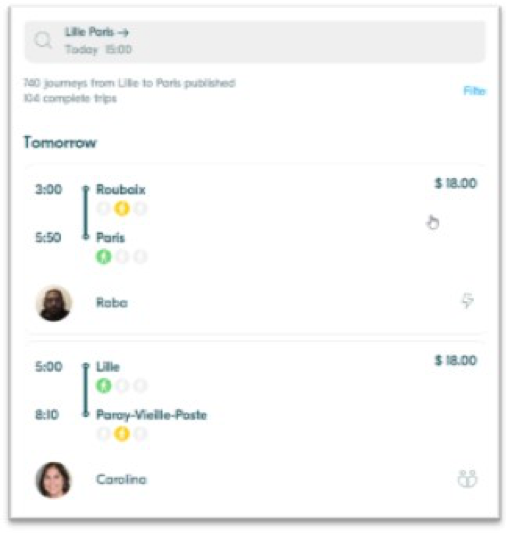 Passengers then book their ride and pay online.

BlaBlaCar was created in France and is active in 22 countries.

The name “BlaBlaCar” comes from the fact that carpoolers can choose how much they want to “blabla” (gossip) in the car.

A tier-one property and casualty insurer joined with BlaBlaCar to develop BlaBlaSure, an insurance offering for ride sharers. This annual car insurance policy is available to BlaBlaCar members who own a car registered in France.

Watch the video below to learn about the BlaBlaCar value proposition.