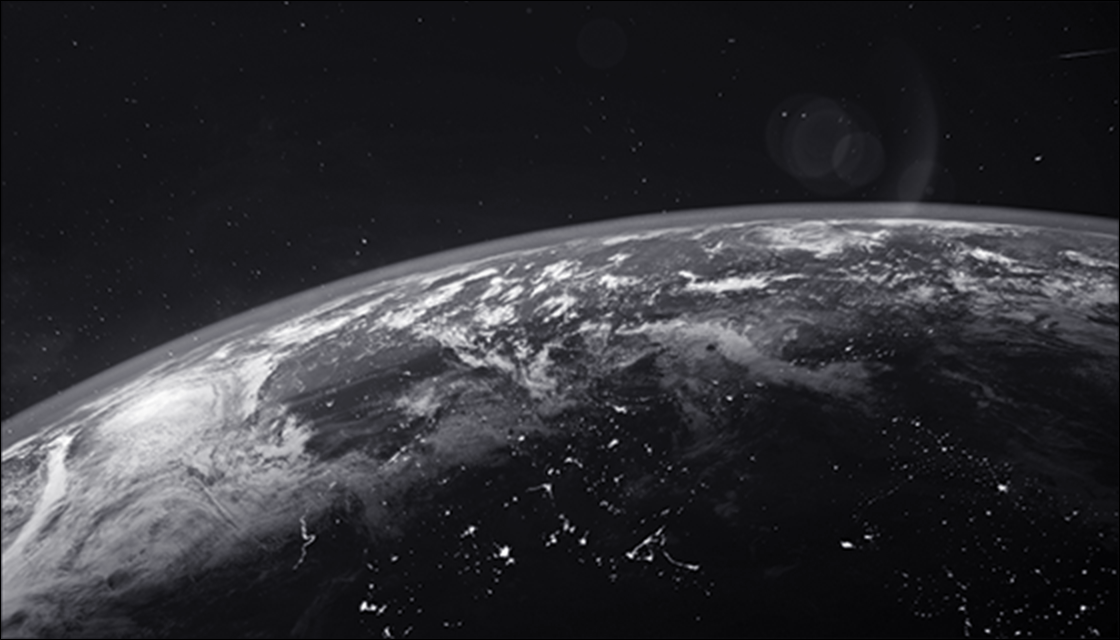 Memo to P&C insurers: If you think the pandemic has been painful, just wait until you see the impact of climate change outlined in a UN report that's been characterized as "code red for humanity.”

Issued in August by the UN's Intergovernmental Panel on Climate Change (IPCC), the report warns that it might already be too late to stop global warming from fueling a significant jump in extreme weather-related disasters over the next two decades. If this year's insured losses from natural catastrophes are any indication, it's already starting to show.

As the Financial Times reports, wildfires and winter storms in the US and tornadoes in Europe were enough to deliver a $US40 billion blow to global insurers in just the first half of 2021. For those keeping score, that translates into the worst year for natural catastrophe insurance in a decade. And that's before the devastating floods that walloped Germany in July, the blistering wildfires in Greece and Siberia(!), or the brunt of hurricane season still ahead.

Then again, it's not like the industry didn't see it coming. Natural catastrophe losses in 2020 were up 26.5% from 2019—which was a record setter on its own. From 2000 and 2010, the US saw an average of fewer than eight $US1 billion weather and climate-related disasters per year. Last year, there were 22. 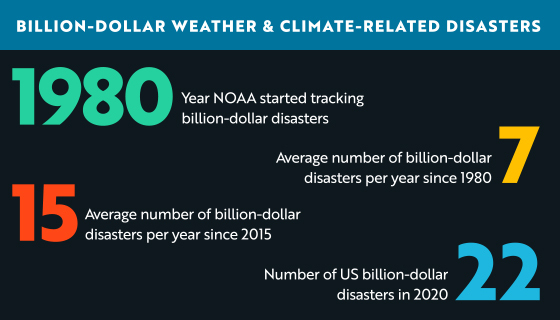 Insurance is the business of risk, of course. But as the effects of climate change grow more perilous, it's increasingly clear that the industry will need to leverage technological innovation if it wants to mitigate that risk effectively. Here are three things P&C insurers should do post haste. The good news: Insurers could help save the world while they're at it.

As McKinsey points out, insurers can use their annual policy cycle and their understanding of evolving risks to reprice and rearrange portfolios to avoid long-term exposure to climate events. There's just one problem. Insurers rely on historical data to calculate that future risk. But the climate system the industry has operated within over the last century is now gone. Traditional models and past loss experience just won't cut it anymore.

Today, insurers need a far more current and accurate understanding of risk in order to price it profitably or avoid it all together. Geospatial analytics is one technology that can help. When integrated with an insurance platform like Guidewire's, for instance, solutions from companies like Betterview and Cape Analytics leverage aerial imagery, computer vision and predictive analytics to assess property risk instantly, on-demand.

Guidewire’s HazardHub also analyzes and distills data from national sources to catalog risks that may damage or destroy property. It returns a risk score that insurers can use to determine whether they have an appetite for a risk and under what conditions.

To price and fund risk accurately, McKinsey says the industry will also need to invest in technologies that help them to understand the cascading effects of specific climate hazards on different sectors and geographic areas. Even when insurers decline covering a specific property or facility, natural catastrophes that cause damage to infrastructures and supply chains can still impact those they do. According to Swiss RE, these knock-on effects could sap $23 trillion from the world economy by 2050.

McKinsey points out that climate change also offers insurers an opportunity to create innovative new insurance products to cover newer and more frequent hazards, both acute (such as wildfires) and chronic (such as reduced crop yields).

Case in point: parametric insurance. Unlike traditional insurance, parametric coverage provides payment based on a triggering event (hurricane, earthquake, wildfire, drought) of a set magnitude, instead of the value of physical assets. Technologies like those from Demex enable insurers to manage parametric insurance, while helping corporations identify and transfer risks to pre-certified carriers that act as "shock absorbers" for the threats emerging from climate change.

According to consultancy Marsh McLennan, parametric cover is particularly useful when there's a lack of capacity or appetite from traditional insurance markets—especially where business interruption losses from a weather-related event are greater than value of physical assets. For insurers, it's an efficient way to not only mitigate risk, but streamline CAT response by automating payments at the exact time when the volume of claims being filed could overwhelm capacity.

Action Item #3: Help Businesses Mitigate the Risk to Us All

According to the UN report, there's virtually nothing that can be done to avert the climate-related disasters caused by a 1.5° C increase in average global temperature expected over the next 20 years. But it's not too late for nations and industries to drastically curb carbon emissions to stop temperatures from climbing even higher. The insurance industry can play a pivotal role in helping that happen.

New forms of pay-as-you-drive, usage-based insurance (UBI) policies, for instance, leverage smartphone-based telematics to reward consumers for driving less. According to Forrester Research, UBI policies will grow 50% this year and could account for 20% of all auto policies by 2024. This kind of coverage could soon also be used to encourage the deployment of autonomous electric buses and trucking fleets that platoon to make transit safer and more efficient.

In fact, insurers can incentivize companies through more than just underwriting. According to Insure Our Future, the insurance industry is the second-largest institutional investor in the world, giving it enormous financial influence. On that score, Aviva, Zurich, and other major insurers are making strides in environmental, social, and governance (ESG) commitments to carbon neutrality in their own operations, as well as the companies and funds in which they invest. Other insurers should follow suit.

From Risk to Resilience

While urgently important, the trio of action items I've outlined here won't resolve the threat posed to insurers (and the rest of us) by climate change solely on their own. It will take national governments, mass awareness, regulatory mandates, and much more to prevent a situation already destined to be bad from getting (much) worse.

As it stands now, the IPCC's report will be a prime focus of the UN summit in Glasgow in November. We'd all better hope it results in solid steps to help mitigate the climate challenges ahead. For P&C insurers, these three action items are a very good place to start.